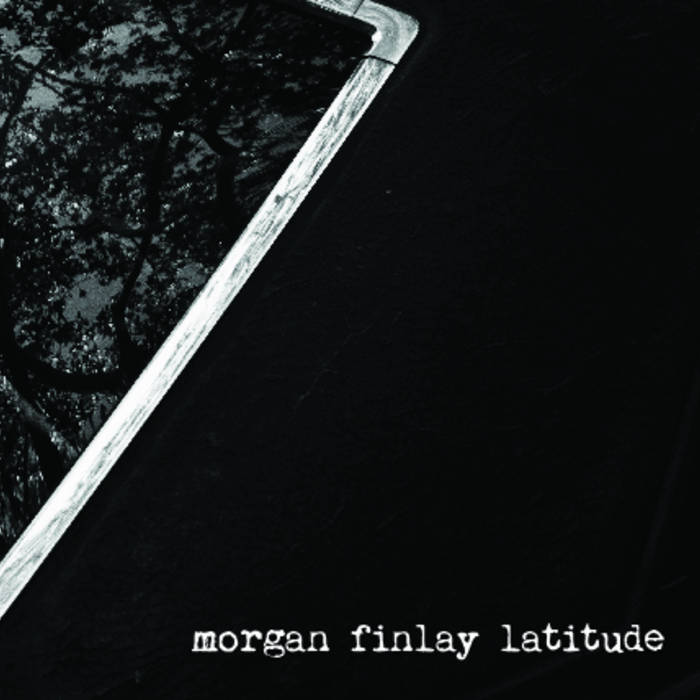 rainersteinfurth fantastic artist with a great heart and lovely music, I am proud to met him

Check out the second single from my new album, ‘Back Then’, here on Bandcamp, and the feature video on my YouTube channel!

Bandcamp Daily  your guide to the world of Bandcamp

Cannibal Corpse's George "Corpsegrinder" Fisher stops by for an interview