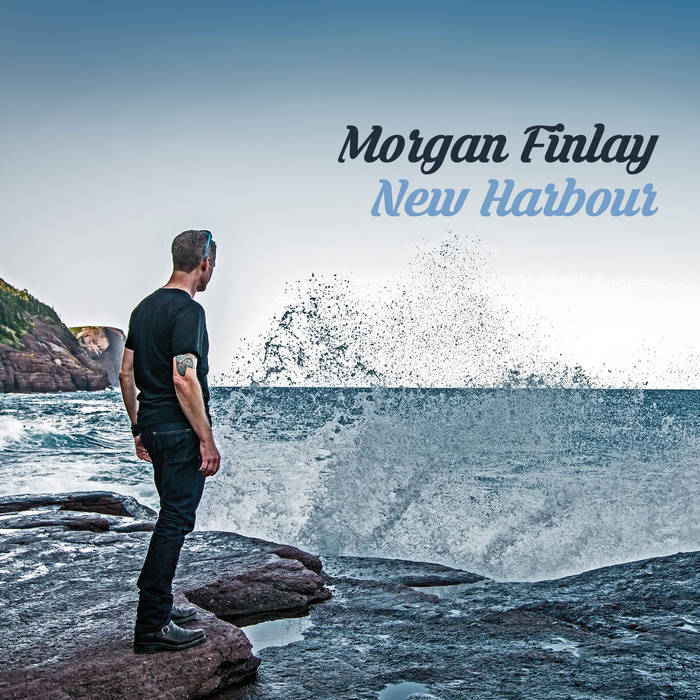 Plucked from the wilds and inspired by the land of Newfoundland, Morgan Finlay's new album, 'New Harbour' was written and recorded in August, 2015 in the Eastern-most province of Canada. Sweeping tributes to love and friendship dovetail with songs of lessons learnt, blended over a landscape of acoustic and traditional instruments.
Featuring talented Newfoundland musicians Aaron Collis and Darren Browne, Brendan Hamley (UK), Stephan Nobis (DE), Norman Kressner (DE) and Nico Rivela (CAN), the album was financed by fans who supported a successful crowdfunding campaign on IndieGoGo in May & June 2015:
www.indiegogo.com/projects/creating-a-morgan-finlay-album-in-newfoundland#/story

Recorded in New Harbour, and St. John's, Newfoundland, and at SoundJack Tonstudios in Chemnitz, Germany

Check out the second single from my new album, ‘Back Then’, here on Bandcamp, and the feature video on my YouTube channel!

Bandcamp Daily  your guide to the world of Bandcamp

Cannibal Corpse's George "Corpsegrinder" Fisher stops by for an interview